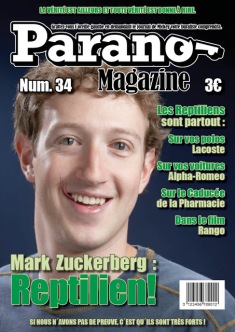 As Umberto Eco says in his “Prague’s cemetery” similar theories were asserted in the 19th century when the Republican ideas, initiated by the French revolution, spread over Europe. At this time the Church explained that Bonaparte was an agent of the Jews, END_OF_DOCUMENT_TOKEN_TO_BE_REPLACED